It's unfortunate, but the the latest news is that kale is packed with protein and fiber and stuff.

Even worse - it's still considered healthier than chocolate!  Unless you have a thyroid condition.  Then you may or may not be off the hook. 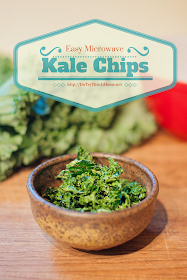 NPR had this great show on how to make super easy kale chips that you don't even have to pay $6 for a two ounce bag.  So I did my usual sort of semi-following the recipe and came up with this delicious version.


1) Buy the wrong kind of kale.  NPR recommends Lacinato kale, because it's flatter.  But Target only has one kind.

2) Search for where the toddler hid an essential part of the salad spinner.  This gives the cat proper grazing time. 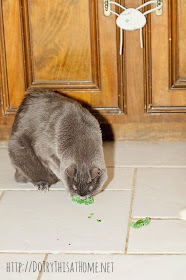 3) Abandon search in favor of watching the cat and child battle it out for the kale. 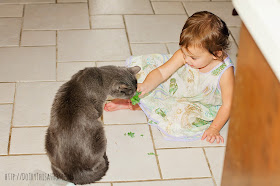 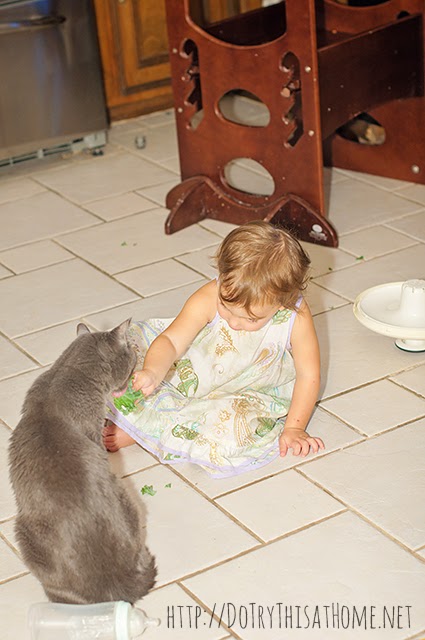 5) Put kale into a bowl.  Toss with a couple of tablespoons of oil.

6) Accidentally put in double the salt that NPR said.  Because who really looks back at the directions after hearing them once?

7) Put in whatever seasonings you think would taste good on kale chips.  I used Old Bay Seasoning this past time, because any seasoning that's been around for 70 years probably doesn't cause cancer.

8) Lay on a single layer on a plate.  Microwave 2-3 minutes, or to perfection.  Devour. 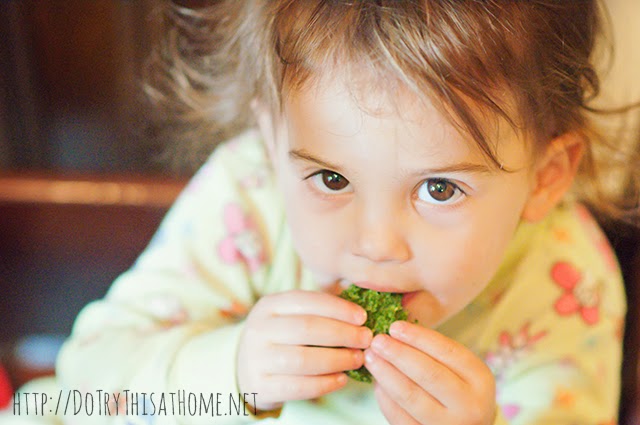 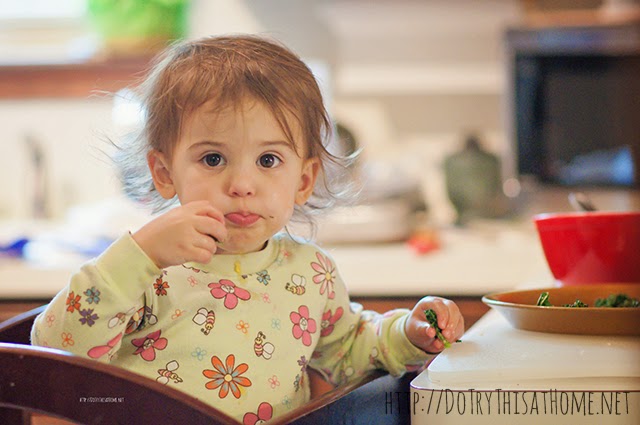 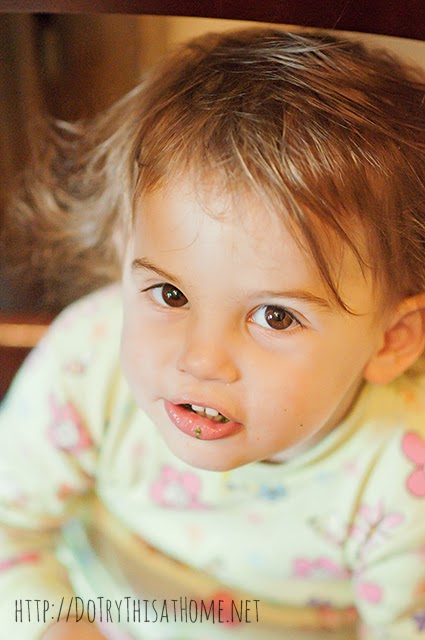 8) Cause a small microwave fire making a second batch, by being too distracted by how delicious the first batch is.  #don'tjudgeme #thatwasthefunpart 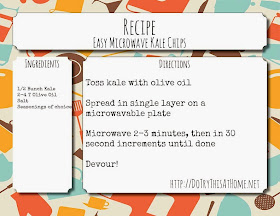 Sharing with these nice folks!