Book Reviews for Toddlers by Toddler (and Mom/Teacher), Part 2 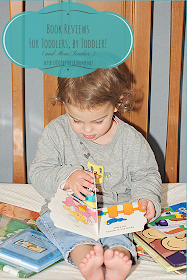 For anyone who would like to see what's hit and what's miss BEFORE heading to Amazon or the local library, here's what the Head of Demolition and I thought of the books we got on our most recent library trip!

Disclaimer alert: this post contains affiliate links, which means that on the off chance someone clicks over to Amazon and buys something, Amazon will give me a commission.  So they say.  It's never actually happened.

I know, I know. As a teacher and parent, it is my job to love all things Sandra Boynton. My problem is...I just don't love them all. I do love SOME of them though, like Dinosaur Binkit and a few others. This one would just get a "It's fine.  And it's good for teaching emotions." or whatever.  BUT here's where the book REALLY SHINES!!!!  It asks, "Can you sadly say 'cluck cluck'?"

Worth WAY more than the $3.30, even if your local library doesn't have it.

So that was my first "Click to Tweet!"  Hope everyone and their brother tries it and it works!

I Must Have Bobo! by Eileen Rosenthal

I LOVED this one, and so did the Head of Destruction!  I loved the drawings, which are a little on the retro side, very soft and sweet.  Boy and cat are just a touch mischievous in an innocent and endearing way.  It reminds me a little of a Calvin and Hobbes for the youngest set.  It's funny and sweet but not cloying.  That said, my partner in crime did not have any particular attachment to it, so I suppose that it's not universally appealing.   The Head of Destruction and I adored it though.

Sometimes I have to pick one just for the title.  This was not really a great book for a toddler, though I had a laugh or two.  She a big fan of moose though, so she was willing to listen.

This one is cute enough.  I like the illustrations and it's a sturdy board book that reads like it's not really meant to be eaten.  The story is nice.  A small kitten befriends a grumpy cat who becomes much less grumpy because he has a friend.  Nonetheless, it didn't get a lot of traction at bedtime. The Head of Demolition rarely picked it and that was fine with me.

A fun read with rhymes.  Nothing to write home about, but certainly fine for bedtime.  I didn't regret taking it out of the library. 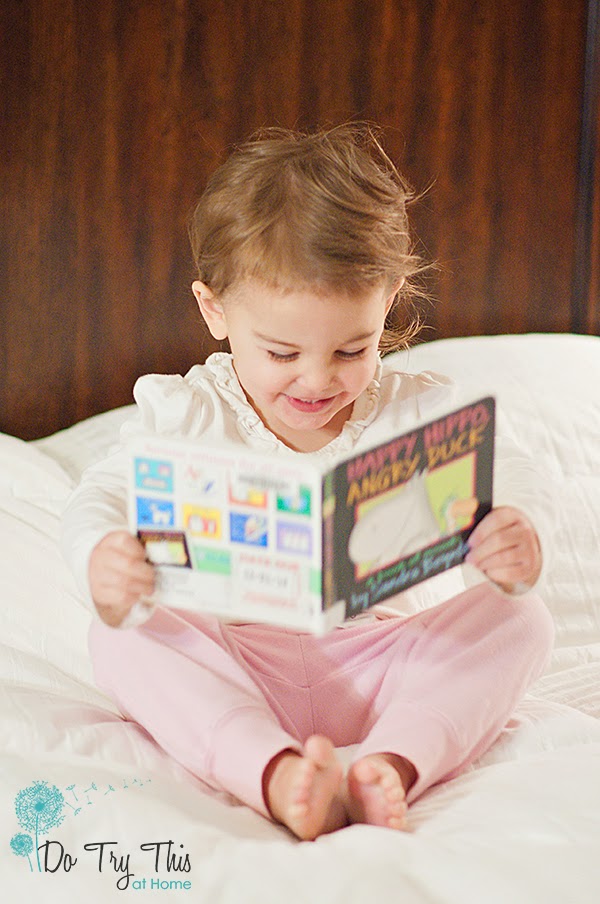 Ok, I regretted this one a tiny bit.  It was just too cute for me.  The Head of Demolition thoroughly enjoyed this story of a baby coyote who gets lost and has a misadventure or two before mom finds him.  She particularly liked the parts where the lost cowboy/coyote calls out "AROOOOOOO!!!!!"  That was probably my favorite part too.


Over at the Castle by Roni Ashbury

This was cute and goes along with the tune to Over in the Meadow.  No diversity though at all though.  Every last castle dweller (and there are plenty) are white.  The Head of Demolition asked for this one each and every night we had it though, most likely because she loves song books as much as I do. 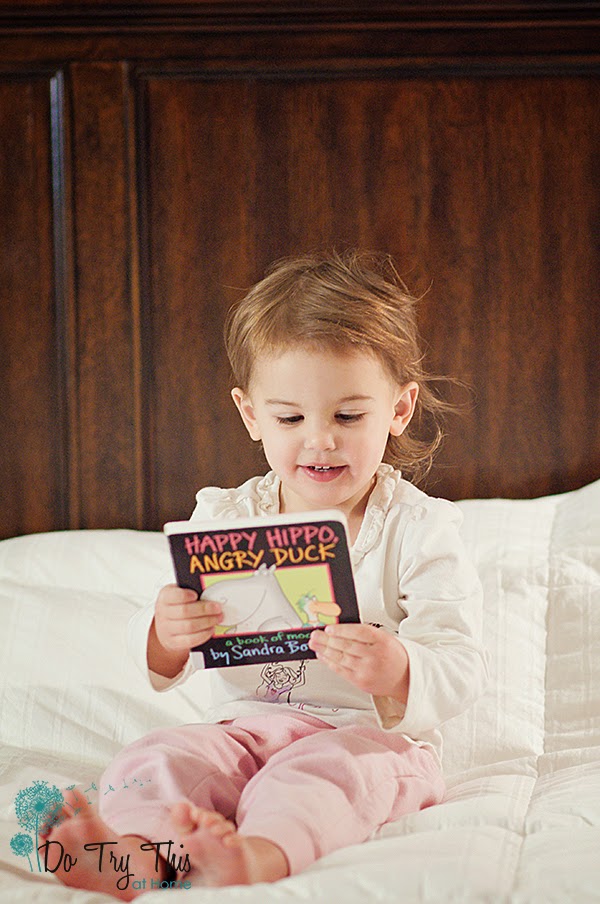 I wasn't impressed the first time I read this, but the Head of Destruction enjoyed it.  The more she requested it, the more it grew on me.  So at least there's that - I liked it better and better each time I read it instead of getting tired of it.  Some animals take a horsey ride that ends semi-disastrously.  So there's a bit to discuss as far as what the animals are feeling, and it was interesting to see if my little gal was making the simple inferences she needed to in order to make the story make sense.

A very pretty book and gentle book.  Some nice ideas in it.  I don't think at age two the Head of Destruction is really ready to truly understand, but it's a beautiful book that she loves and she'll definitely grow into it.  Another favorite from this batch!

The kid has refused to listen to this book even once.  I'm not sured I really mind though, because it has the the sentence, "Soon Geoffrey has more friends than he can count!"  And, as I mentioned above, I'm not into too cute or cloying.  Still, it has potential because of the illustrations, which are quite nice.  I especially like the last page.

Get more reviews and recommendations right here in Part One of this series!
at 10:18 PM