Sorry Folks, but Debbie Makes the Rules at our House...apparently...

It doesn't matter that we freely posted every last gory detail of our miserable pregnancy symptoms or birth stories, giving in depth descriptions of the dilation of our vaginas.

It makes no difference that we've posted pictures of our very living rooms and that I have even posted (probably multiple) pictures of my own toilet. Debbie has a rule that she doesn't reveal vacation spots until after her return.

Our friend Teresa adheres strictly to this vacation rule, lending Debbie's rule an aura of authority. For whatever reason, I have also always followed Debbie's vacation rule.

And despite the fact that my sole experience as victim of stalkerhood had nothing what so ever to do with the internet, Debbie's vacation rule has for some reason seemed reasonable. Thus my tendency to drop out of existence unexpectedly.

So if you're wondering where I've been lately, I went to see this cute animal: 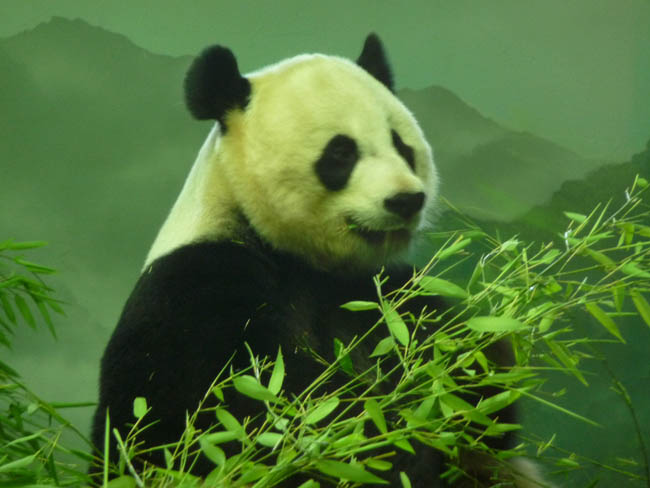 And this cute nephew: 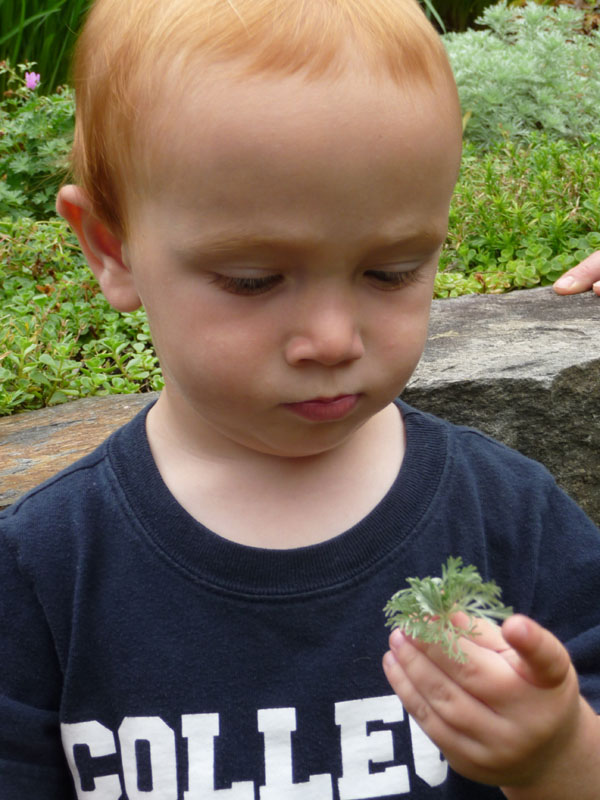 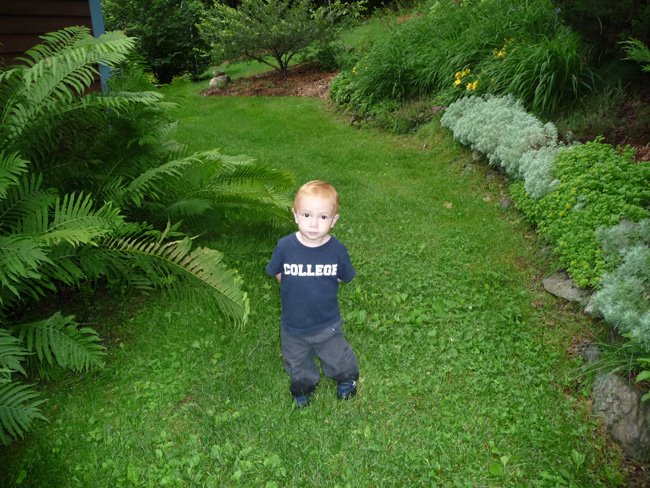 And several other relatives and members of the animal kingdom.

I'm back now with the vibrating boobs post close on my heels. So get ready folks - older gal is putting on the finishing touches and we'll have the long awaited, much labored, very informative booby post at long last this very weekend!
at 2:30 PM